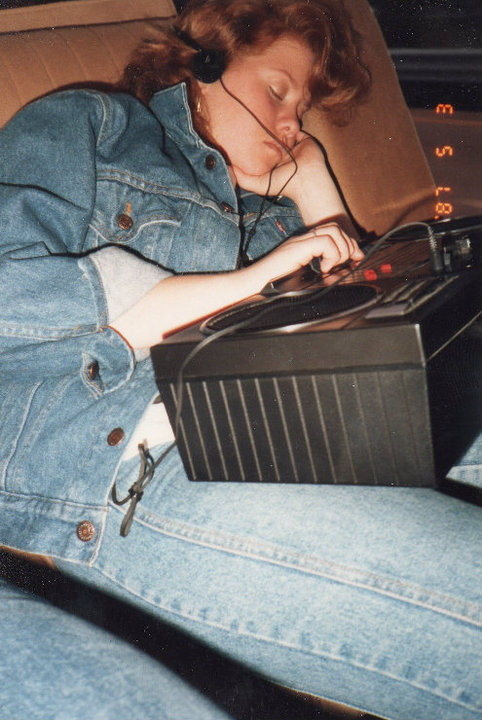 This post is totally subjective, depending on your age or experiences during certain years. There is NOTHING more motivating to ME than 80’s music…absolutely, no joke.  I remember and enjoyed the full spectrum of 80’s music; each year and each different song brings me back; vividly to a certain time in my youth.  I totally know, you have the same reaction to certain songs that were part of your life during very clear times.

In 1979 my mom and I lived with another single mother and her three kids for a few months after my parents divorced. Two of the three boys were teens. I remember pulling into the driveway and hearing “Another Brick in the Wall” blaring from the third floor window…my first taste of Pink Floyd.  At that same time, I went to a very cool preschool in our area (if you know our area, you know the preschool and its hippie type founding)… Happy Valley.  One of the boys we lived with played his Cheap Trick 45 often, “Dream Police”… I “borrowed” the 45 and brought it to preschool to play for the other kids because I LOVED it so much….lol…the beginning of my love and appreciation of music. 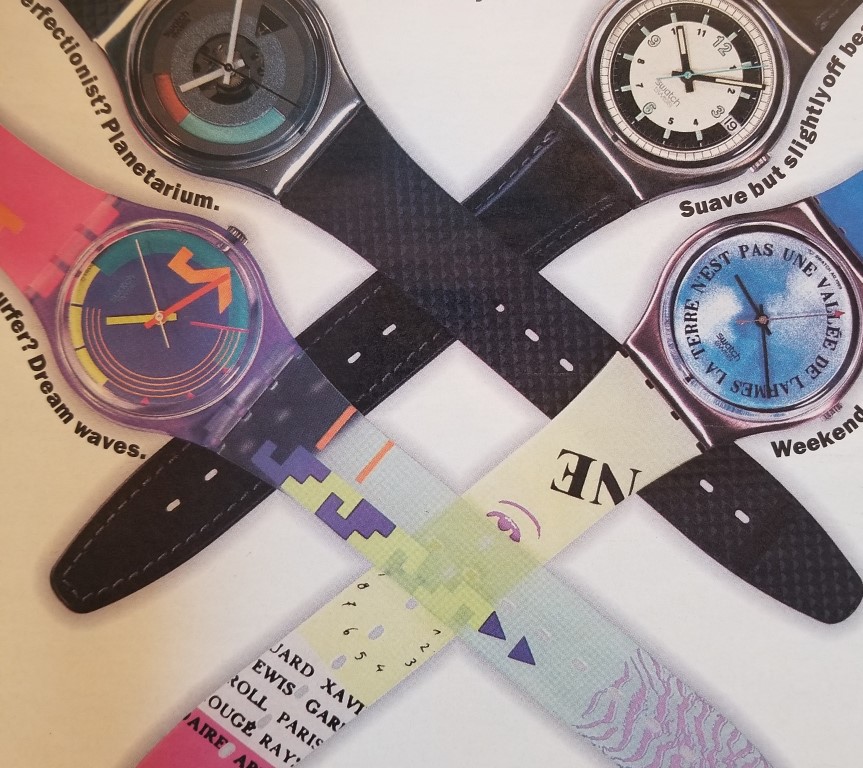 Fast forward to 83/84/85…by far, my favorite years of music. The songs and singers are too numerous to list them all. I loved the late 80’s, too, and the hair band music, I was of that genre, but “too much” teen angst…those years were complicated. The early to mid 80’s are where its AT because of the innocence of the time!!! 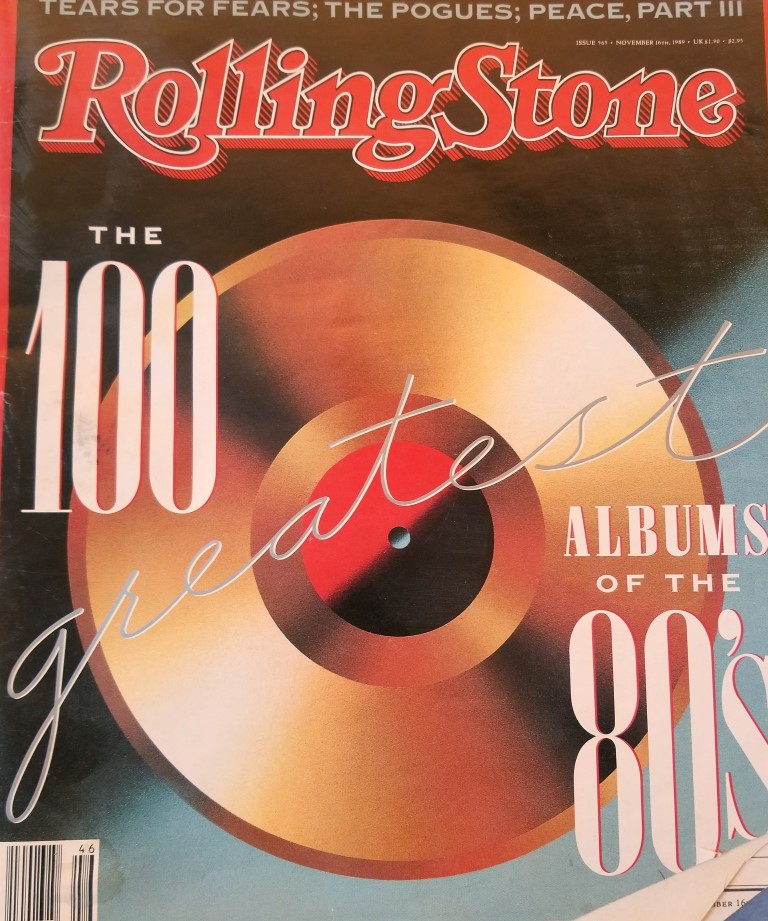 Back to that time….it was a time of careless being; we were kids of the 80’s.  There were school dances, radios in the car and at home, records and tapes…music is what encapsulated us and gave us something to “relate to” way before the internet and Facebook. I hear a song and can tell you exactly what year it came out and what I was doing. I may have been all of 10/11/12…but, back in the early 80’s, it was old school. 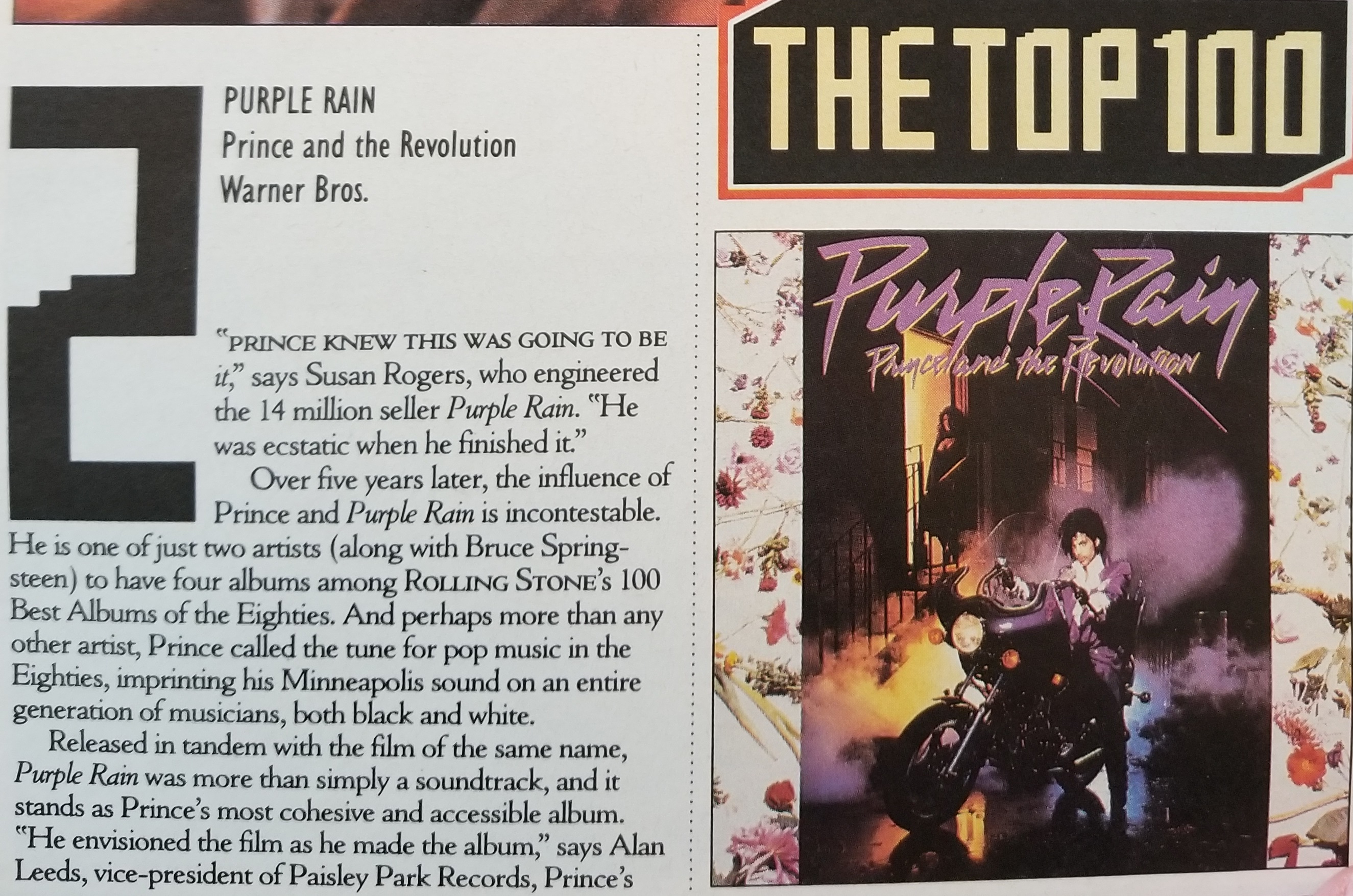 Our parents were of the 60’s generation.  We grew up between happy hours with our parents and Pack Man games under our fingers. We ARE the 80’s kids/teens…although, I didn’t say much in this blog post….but, you understand the deep meaning of it all…its too multilayered to even get to the bottom of….I am so thankful to have grown up when I did. We were the last real playing, old school generation. Cheers to that! Her name was Rio………..

PS, click on a few ads to support my blog 🙂